Gappeq is a one-man project of Jiri Tomasek from Czech Republic. After numerous years of producing various kinds of music, as well as playing in bands, Gappeq focused his work on the darker side of psychedelic trance. His early tracks were mostly released on the Portugese label Ketuh Records. But feeling a deeper drive, Gappeq then moved on to creating a much darker, more experimental sound, which resulted in the release of his debut album Speaker Seeker in 2007 on Wirikuta Recordings.

The second album Made Of Clay came in 2010, released by Parvati Records. Beyond that, Gappeq has also released countless tracks on music compilations worldwide.

Now, after a short hiatus to take care of his wife and kids, Gappeq is finding his way back onto the psychedelic stage. Spurred on by new inspiration and audio skills from his audio engineering jobs and life itself, Gappeq guarantees to deliver a fresh and deep psychedelic experience to both listeners and dancers everywhere.

In The Heart Of Mind (EP)

Jiri Tomasek aka Gappeq is coming back with a long-awaited EP: “In The Heart Of Mind”.
The 4 tracks presented with this EP are the matured evolution of Gappeq’s signature cinematic style.
Every track is different and original, each of them written with a focus on extreme sound design, exploiting the latest music-making technologies.
Some of the tracks are more melodic, some darker, but all intense, and this musical diversity is made possible by Gappeq’s classical music training.

Read more about In The Heart Of Mind (EP).

Music playlist selected by the team. 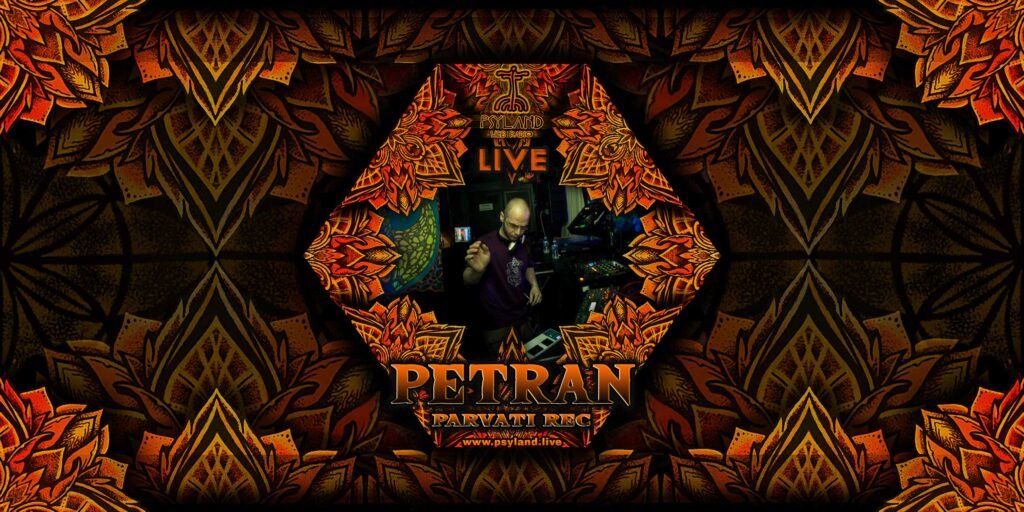 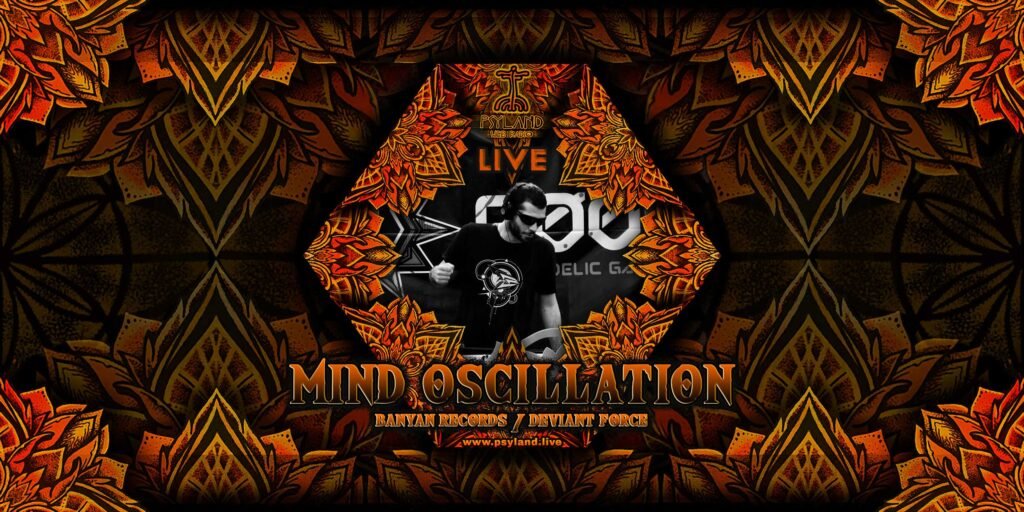 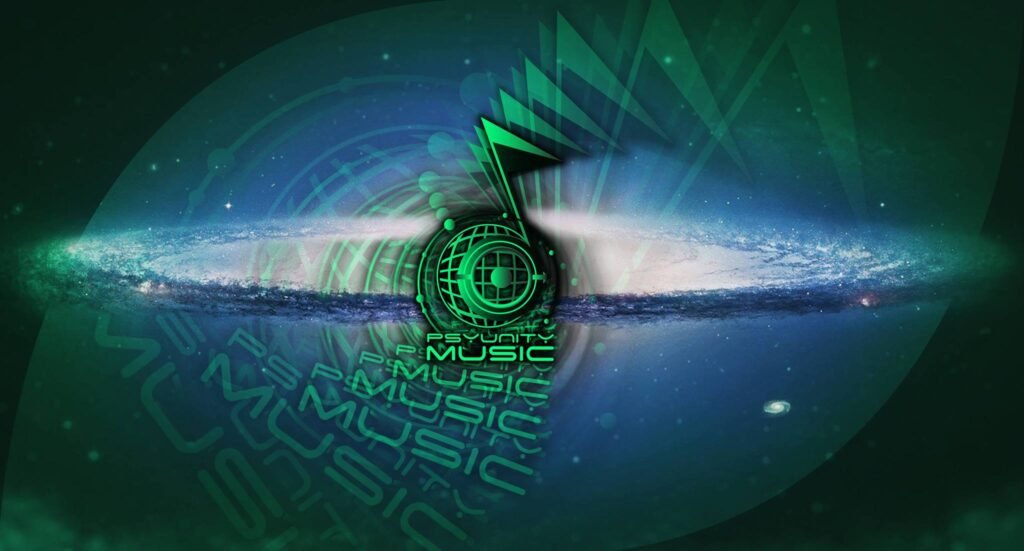