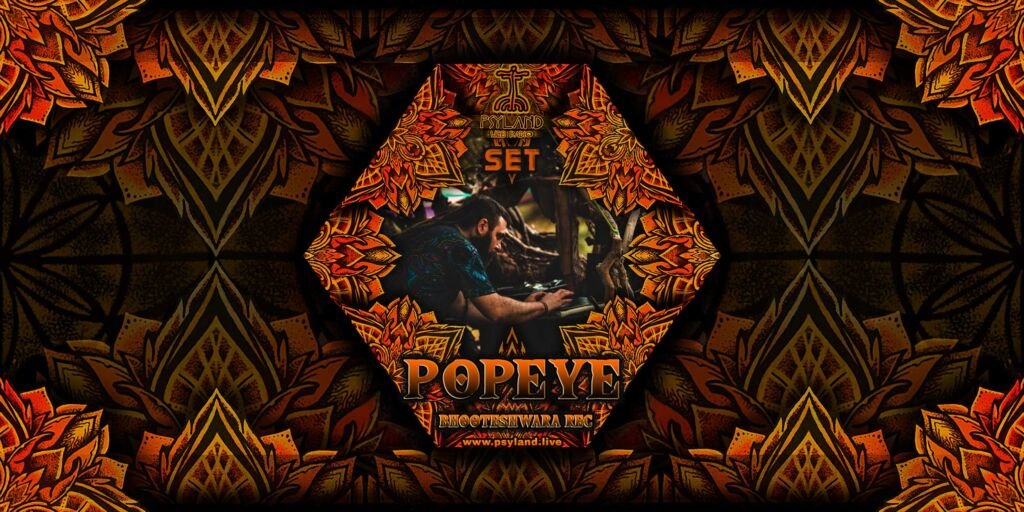 Pop Eye is the alter ego of Mario Popovic born in 1983 in the small city of Osijek on the river Drava in Croatia and is now residing in Dublin, Ireland.

His first contact with electronic music was in childhood with his love growing for it later in life when started going to parties where he was introduced to new genres.

In 2014 he discovered psychedelic trance.

Amazed with what he heard and saw at psy parties and festivals, for the first time he had the desire to participate in the music scene and become a DJ.

He recently signed to the Irish record label Galactic Groove Records where he looks forward to participating and sharing his music and ideas with the Galactic Groove family.

He is currently working on a new various artists compilation, soon to be released on Bhooteshwara Records.