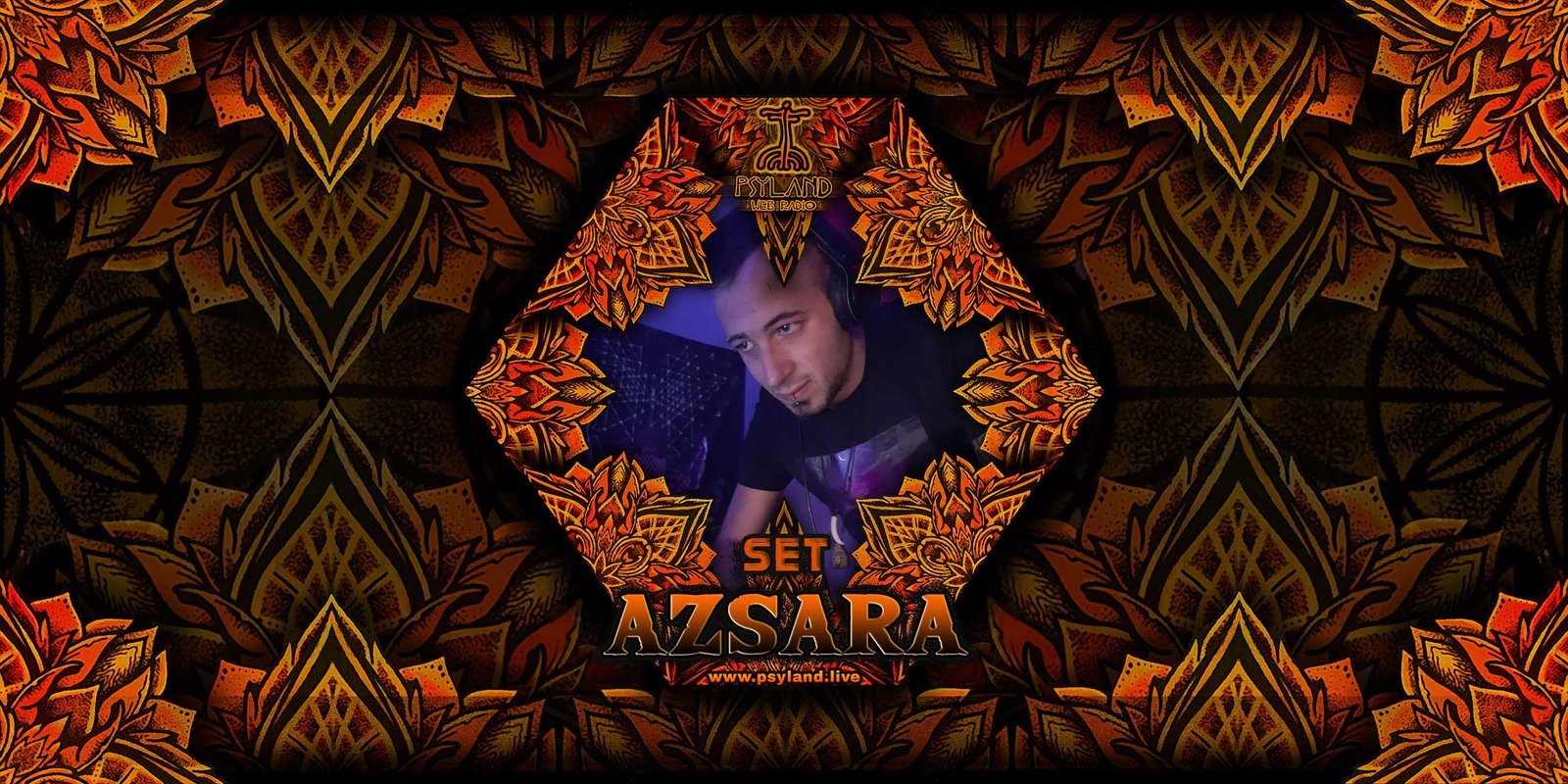 Azsara ૐ, named Fragkiskos Perpinias, was born on a small island in Greece. He discovered electronic music at a really young age of 11 years old. Addicted to this kind of music rapidly, started djing after at local small parties and events. Mostly, He has given a taste of his mixing on his youtube channel and soundcloud as he has been a guest dj on Tribalismo Radio, Dice Radio, and Radio Reboot His style is Psytrance but mostly Full-On style and Nightpsy. In 2021, Joined the production phase with a collaboration between Azsara ૐ and his friends “The Promodice”. After that, he started working on his tracks with a twilight style on his music.