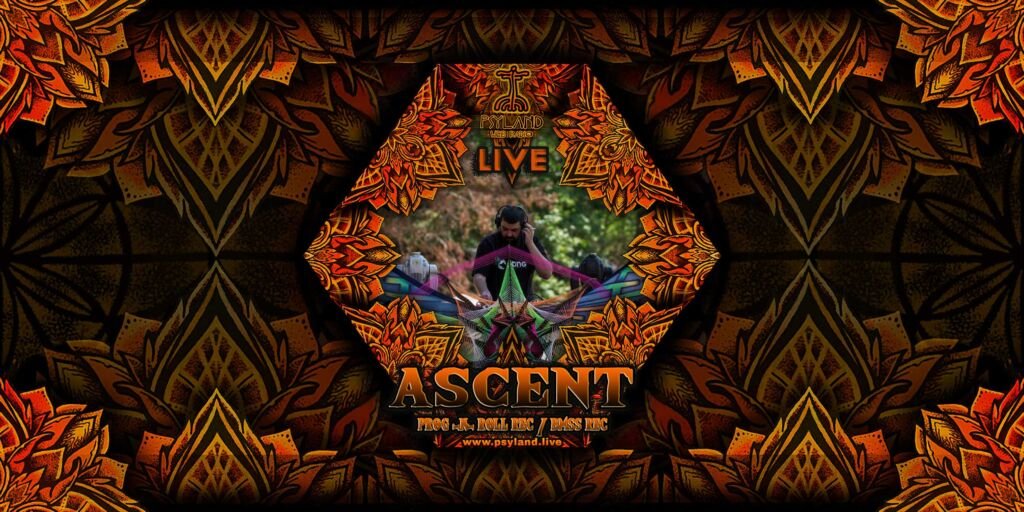 Ascent is Psy/Progressive project made by Bojan Stojiljkovic from Serbia. Music has always played a big part of his life, as from a young age he performed
as a Keyboard player in many Rock & Blues Bands, until one moment when he discovers a big love & Passion for electronic trance music. After a couple of years of Dj’ing and producing, Ascent Project is born.

After amazing feedback for his debut album, Ascent continues, and in 2014 he is releasing his second album called “Nature Creations”, gained him instant global recognition and secured his performances at many Festivals and parties all around Europe.

At the beginning of 2016, Ascent Joins the BMSS records family, and continue his work there in full power….
Ascent project grows more in Bmss family,and from 2016 to 2018 he is playing bookings worldwide…
Project make a pause in 2018 , where he is focusing on music production in beautiful nature in Serbia..
In 2019 he is opening his own Record Label ” Progg’NRoll” Records together with his wife and family.
And there he is continue his musical Journey.

Ascent sound can be described as Progressive, Athmospheric,trance,Driven by many unique melodies,
emotional harmonies and ethno vocals..