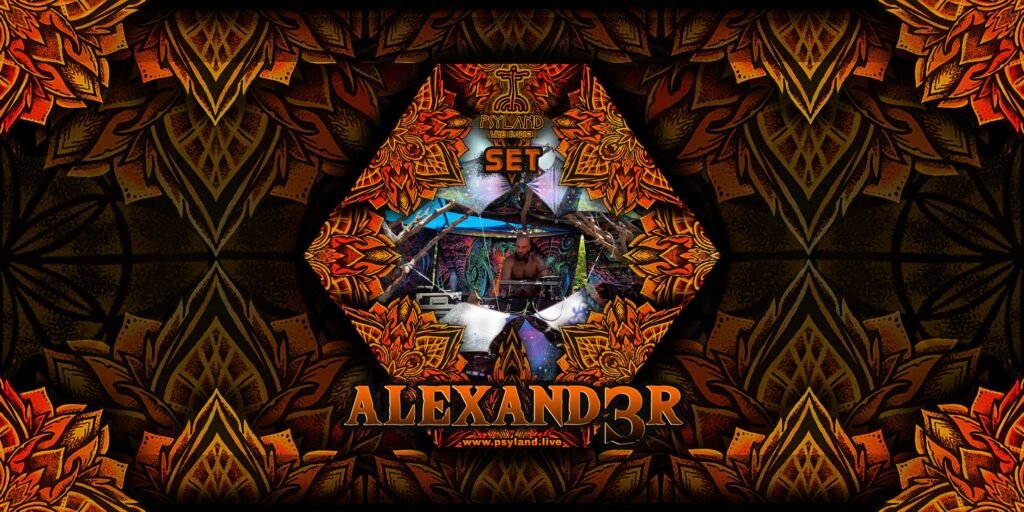 Born in Athens,Greece, 24 April 1986. Raised in New York and traveled over 70 countries. Technology, sounds & Music became his addiction..
Alexand3r started dj’ing in private parties in 2002 until today. He has performed in many clubs and festivals around Greece and some abroad. Now he is working his way into music production & won’t stop performing & mixing Dark Psychedelic Trance / Twilight & Forest music.